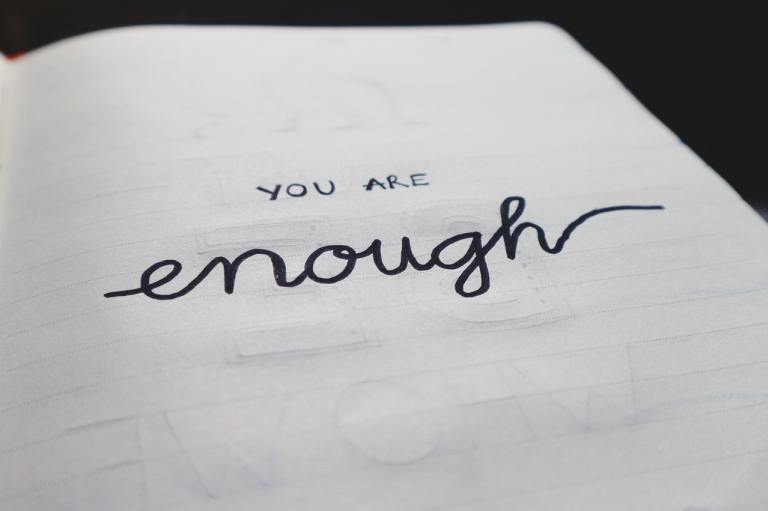 “Once upon a time, in a village far, far away, there lived two brothers. One was elder in age, while the other was significantly younger. One day, as they were playing, they both strayed too far from the village and didn’t realize how far they were from home. Anyways, where they were playing now, there was the well as well for the water supply of the village. Somehow, the elder of the brothers tripped and fell into the well while he was playing. And the younger one was left all alone there to help him out of the well. But he didn’t have the strength for it. He could barely lift a bucket full of water, so pulling his brother out of the well was next to impossible.

But he had no other option. He had to save his brother’s life. He started shouting for help, but there was nobody around at that time of the day. Not thinking anything else, he quickly grabbed the water bucket and threw it into the well for his brother to grab onto, and told him to grab as tightly as possible. Once his elder brother had got the hold of the bucket, he started pulling the rope with all his might that he had in his body. He kept pulling and pulling because that’s all that mattered at that point until he was finally able to save his brother.

As they returned back to the village after hugging each other and celebrating about their achievement that day, they were also a little scared about how to tell their parents or the people of the village about what happened. Anyways, upon reaching in the village, nobody believed their story when they told it. They all laughed because they knew that there was no way his younger brother could have pulled out his elder brother from the well. But someone from the village took their explanation seriously and decided to go before the wisest man in the village, to see whether they were, in fact, telling the truth or not.

They all went and repeated the story to the wisest man in their village. To their surprise, the wisest man didn’t laugh or disapprove of the event – he rather believed it was true. When the people asked for an explanation, he began to speak, “the big question here isn’t that how did he pull out his elder brother out of the well, but rather, how could he?! He threw in the bucket with the rope and when his brother had grabbed the bucket tightly, he started pulling up the rope and saved his brother.

That’s easy. But the matter of concern here is, how could he do that when he clearly is too young to do to such a thing.” And then he paused, took a little time to build up the anticipation, and then spoke again, “When he looked around at the time of making a decision whether to save his brother or run for the help, he saw no one, till far far away, to tell him that he couldn’t do it, to tell him he wasn’t enough to save his brother. In fact, he was so alone there that he couldn’t even hear himself say that you can’t do it. So with no one to stop him or discourage him, and with no voice from within himself that you can’t do it, he just went along and did it.”

Always believe in yourself and fight against the odds.

Additional Notes on The Two Brothers an Inspirational Short Story

We will always have people around us with reasons that we are not enough to do what we want to do, or it is not the right time, or that thing isn’t meant for us, and even worse, we would have our own selves doubting our own abilities to do what it takes to succeed and triumph. But we have to fight the battle against both the obstacles, not once but more than once, in order to achieve our greatest goals.

The key is to ask a simple question, “WHY?”. And then answers that they give, or you do, are both hilarious and insightful. For example, if people come and out and say I can’t have a better future because I am studying in an unpopular college, maybe I should bother and ask why? Then if their reasoning is that their son or nephew, whoever, studied in a popular college and still struggles, then I’d be a fool to accept that answer as valid, and give up. Your son or nephew is a whole another person with a whole another life and certain circumstances. So comparing me to him is totally irrelevant.

But sometimes people do give solid answers in reply to your this question. And remember to not take those for granted. Sit with them for deeper analysis of their answer and come out with another option. Suppose if their answer was that your field isn’t really complementary to your skills and passion, that may well be a solid reason why I would be in a worse place in the future. I might not have good grades or not like the job that I would be having. Then, that answer could really be life-changing for me. So be sure not to pass on on those insightful answers and learn something from that.

But how to shut or rather alter the negative voices within you? We have discussed the power and capability of our minds before, and on being the slaves of our minds, as well. The point is to take control of the mind, and rather use it to do what you want to do. Our minds like to play in safe and comfortable, but that leads us to more and more missed opportunities in our lives. We must make our minds do and focus on what we want it to do. As said before, “whether you believe you can, or you believe you can’t, you are right” (for detailed explanation click on the link) so is the case here. Make your mind believe that you can and work with it to accomplish your goals. That’s the key to shutting our own negative voices.

Take care and have positive vibes. And don’t forget to check out our vast collection of motivational quotes and more short stories with big impacts.

Expert Tips for Writing a Personal Statement for College Applications