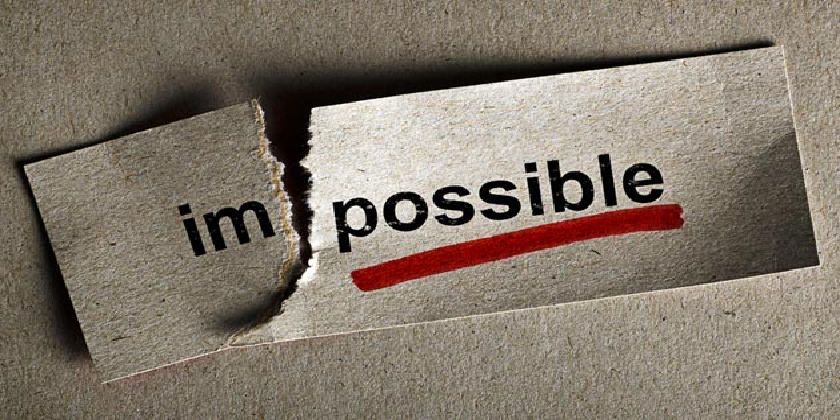 “Once there lived a deaf frog. This frog was really obsessed with climbing trees but because he was too young, he thought he couldn’t do it. But one day, his bursting enthusiasm got the better of him and he decided to climb a tree anyway.

So he went to the jungle to make his dream come true. But when the other frogs saw him going to the jungle, they followed him too. They were concerned he would try to climb a tree and injure himself, therefore they would try to stop him. However, when they reached there, he had already started climbing a tree.

Once they saw him climbing a pretty tall tree, they started shouting and jumping in order to stop him. This caught our frog’s attention and he looked down to see all these other frogs jumping. However, because he was deaf, he wasn’t able to listen to their warnings. He got excited and thought they were there to support him, to cheer for him. He then starting climbing even faster.

Each new branch that he reached, the frog below panicked more and started to shout and jump even more than before. But by now, the frog was so sure of their support that he kept climbing like the tree like a pro. Each new branch, they shouted ‘you can’t do it, come back down’, while interpreted that ‘you can keep going’, and thus, he climbed all the way up.

And once he was there, at the top of the tree, living his dream, the frogs below were ashamed of their negative beliefs and therefore, were silent. But they started shouting and jumping again, but this to appreciate what our deaf frog had achieved!”

Moral of the story:

Have a deaf ear to the obstacles and negative comments, rather use them as motivation to achieve your goals.

Lessons to take away:

So, that wraps up our 2nd Anecdote-The Deaf Frog-an Inspirational Story and the lessons you can get from it. We hope you have learned the impactful lessons it offers. With that being said, share it with your siblings and friends to let them learn some lessons too. Also, don’t forget to give your feedback and let us know about us your takeaways from The Deaf Frog-an Inspirational Story.

Also, click here for more of short stories with big lessons or here for a huge compilation of motivational quotes.