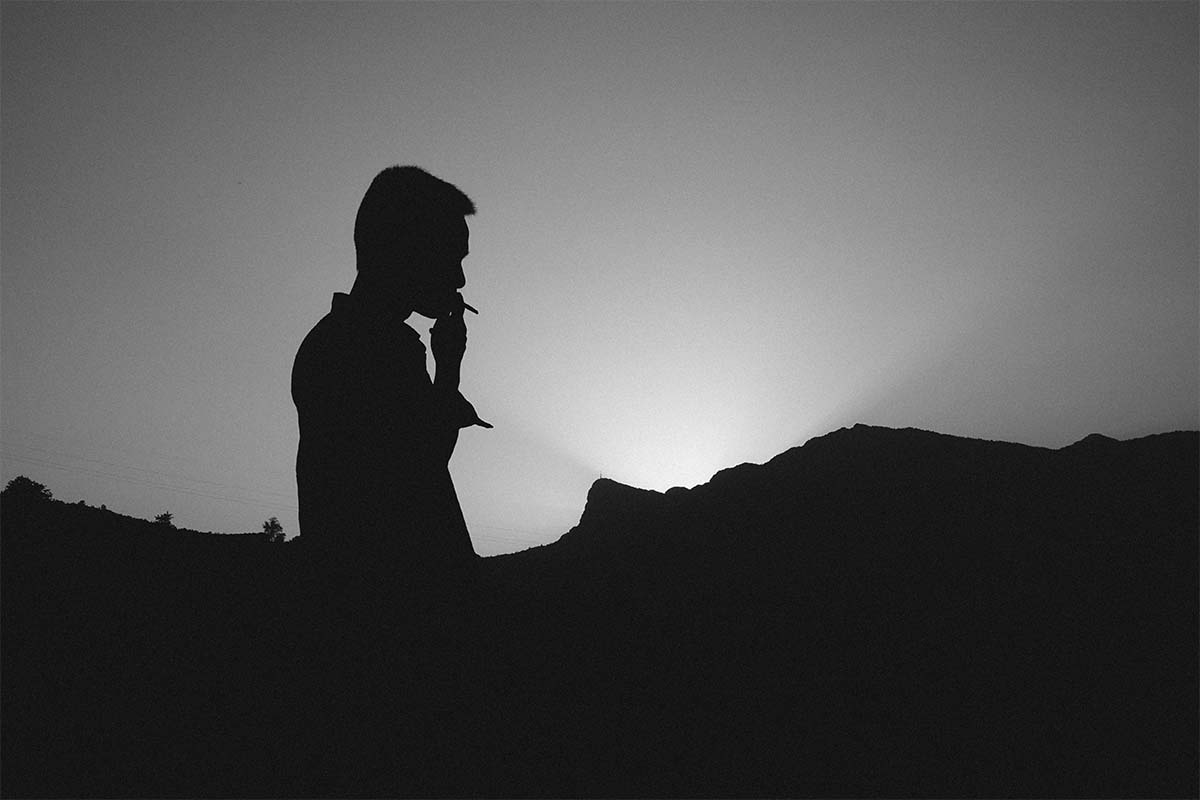 In the article below you will find a written speech or topic about the title “social deprivation causes crime”. You can read and edit the topic based on your own preferences and deliver the topic at your school or college.

Sagacious President of the occasion

I do not consent with the title because I believe that if an individual is isolated and deprived of society, doesn’t mean that he or she is going to be an offender. Social deprivation may cause many negative effects in a person, but causing one to turn to crime is not one of them. There are many other factors that can cause one to be socially deprived or to become an offender; such as peer pressure, unemployment, huge difference in wealth, poor education, self-laziness, lack of amenities of life, and many more. Respected sir, what do you think?

Is youth hooked up to drugs, cigarettes, wine, and other addictive substances that are the core factors of promoting crime? Is due to social deprivation or due to accompany of different sorts of immature friends? Of course, the negativity of society can lead them to utilize the addictive substances and consequently will compel them to acquire the offensive ways to satisfy the addictive necessities.

As we all know that friends are very influential in a young person’s life. One can be addicted to these irrational inclinations not due to social deprivation but due to social enrichment. If we put a deep glance at our current environment, we can surely observe that our youth who cannot understand that what life is, are enjoying self-determination and do take decisions of their lives, they are not deprived but are over facilitated due to which they are indulged in negativity rather than positivity.

It is believed that the majority of the crimes are caused due to social deprivation but a question arises that what about those prominent personalities who were socially deprived at the initial stages of their lives but have been emerged as an inspiration for the entire world. As Steve Jobs, who was deprived by his parents and lived on free meals, is now the CEO of Apple Inc. his innovation changed the world rapidly and completely, Harry Houdini, the great magician, Frank O’Dea, the co-founder of the second cup, one of the largest coffee chains in Canada and many more. Why didn’t they emerge as offenders?

Because these all depend on the mentality, character, willpower, and training of a person which decides the sort of life he’ll lead. Even though there are many paupers who are socially deprived but are not criminals as they have pure faith. Instead, the so-called well-known personalities or politicians who are socially enriched, popular, and are educated; and the news regarding them are daily updated in social media and are known and followed socially are the real offenders. They are involved in many sorts of corruption, assassinations, dishonesty, and illegality, and so on. Such people are not socially deprived neither they are poor nor powerless. Why do they commit crimes? They commit such heinous crimes to satisfy their craving for more and more, greed is probably the biggest pandemic ever known to man because it is one of the main causes of crime so I strongly believe that social deprivation cannot cause crime but faith deprivation can cause.

To sum up I wanna say that social exclusion, isolation, or deprivation doesn’t cause crime. Some of the biggest crimes that affect society are committed by huge multinational companies and wealthy individuals. Tax evasions are huge and global crimes that have effects on billions of people.

Money not paid in taxes is money that cannot be used for the safety of roads, development of a country, pensions, health care, and world aid. Globally, the most common tax evaders are large multinational companies. These large-scale crimes are not being committed by those from deprived backgrounds. And my dear authentic listeners, if social deprivation had been the main cause of crime, there would not have been so many examples of white-collar crimes. The existence of white-collar crime itself defies the proposition. I would say that it is the moral weaknesses that are the roots of crimes and not social deprivation.

How to Write a Statement of Purpose in English | With Samples